The documentation of the Open Labs on The Circular City.

In November 2016 OSCEdays collaborated with the Disruptive Innovation Festival of the Ellen MacArthur Foundation for a 3 week online and offline lab on Circular Cities. OSCEdays used this possibility to experiment a new structure for itself during the lab.

The first phase – (1) PLAN - was all about brainstorming and learning. Ideas and existing solutions were openly and participatory collected in discussed in the

More than 30 contributions were made here for example a missing chapter to H.G. Wells The Time Machine where the time traveller goes to the Circular City of 2050.

The second phase – (2) CREATE – was about transforming the ideas from phase one into practical step-by-step guides for the OSCEdays and DIF community and everyone in the world to follow and implement circular solutions in cities worldwide. The production of several ‘ACTIONS’ was triggered and started during the Open Labs (see list below).

The third phase – (3) ACT – was about quick and spontaneous local events. The produced ACTIONS are available from now on for always for example to use in local events and some followed this invitation already during the Open Labs (see events below).

The event was developed in public with a public communication plan that included shared resources, a video streaming program, social media activities #OpenLabs #CircularCities and some newsletters.

The Open Labs had a small VIDEO STREAMING PROGRAM with Openings for each phase and connections to and talks from local events. Sadly this time a lot of the videos are full with technical problems and shortfalls. We are learning and improving. This is what labs are about.

Here is the streaming that opened phase 2: 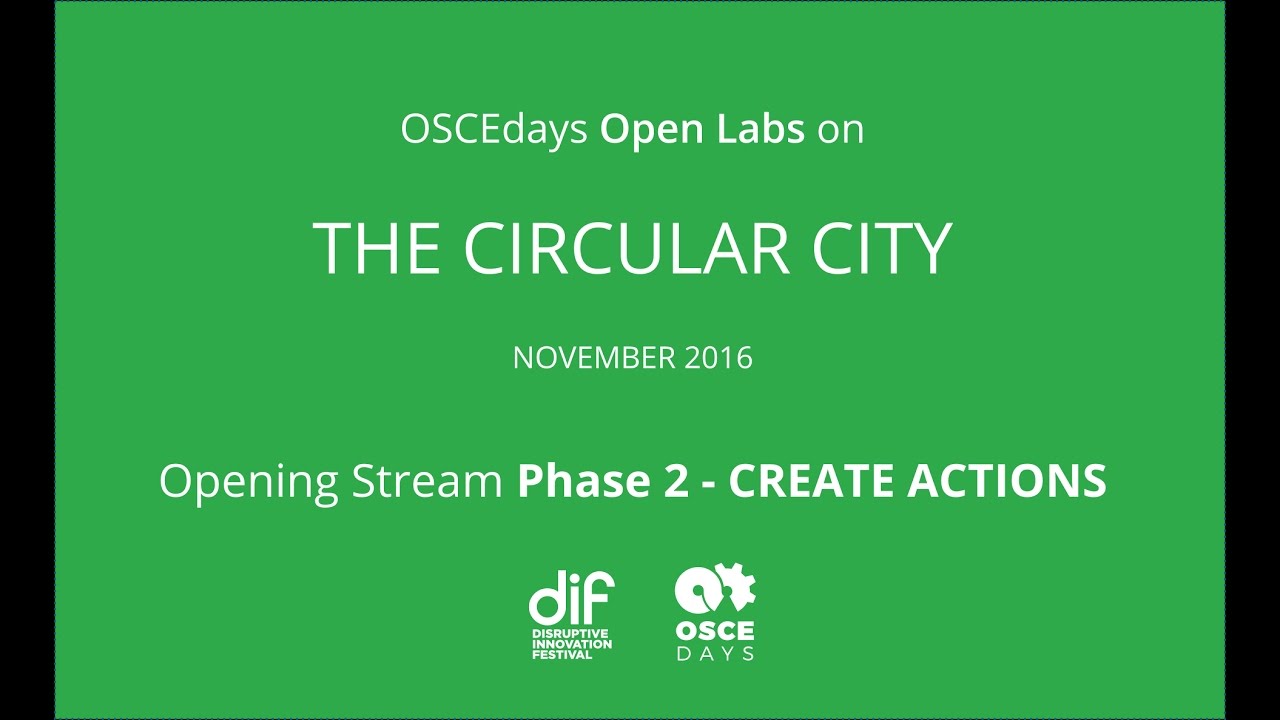 Impression from the Open Labs Hackathon in Schwäbisch Gmünd

4 local physical events signed up to do some experiments. One in Las Palmas De Gran Canaria, one in Schwäbisch Gmünd and two in Berlin. ###Las Palmas De Gran Canaria
Consulta Europa ran a local event in Las Plamas De Gran Canaria with an ACTION to increase local stakeholder involvement. In the video that opened phase 3 you can hear a little bit about their event (video is pretty buggy).

###Schwäbisch Gmünd
At the Design University in Schwäbisch Gmünd in Germany a hackathon on the subject of sharing was held. Several hacks and interesting ideas for the Circular City were produced. Everything is well documented here. ###Berlin – Circle Dinner
In Berlin the Circular Lab invited local actors to discuss and boost local circular dynamics. They used a methodology called “Circle Dinner” that is available as an ACTION here. Here are ACTIONS (development) & Projects that were started during and because of the Open Labs. 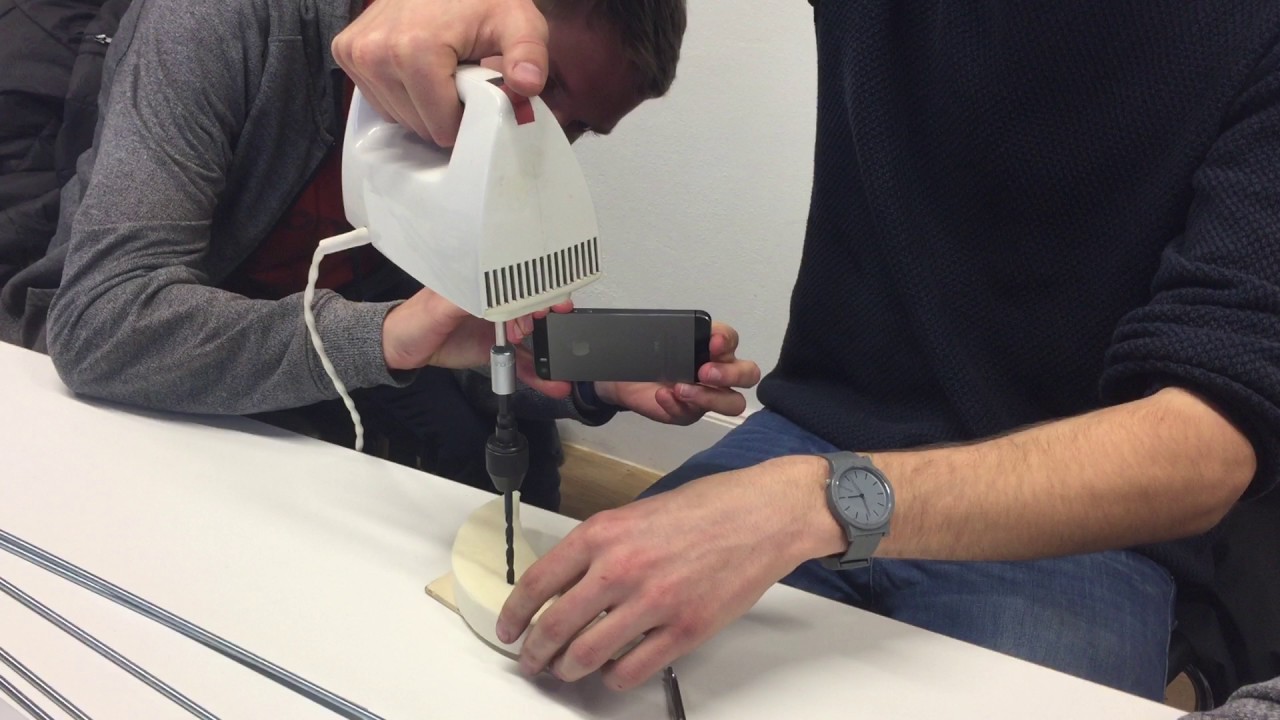