Meeting on Skype (Google hangout as back-up, link will be posted here).

And anybody else who joined by Sep 30

a. Roles and time availability
b. Confirm schedule for general calls
c. Operating process (how do we want to work, make decisions and communicate)

Decision about the job applications.

(Internal info about the applicants)

#3 Progress With Reinvention Of OSCEdays

#4 Physical meeting October: Yes or No

Hi, Monday is a holiday in Germany and I am on a short trip. I will try to find a spot to join the Skype but I’ll probably be somewhere in nowhere … So I can’t promise.

Someone else needs to set up the Skype then. We have two new people that want to join conversation. – Svenja and Ricardo. I will write both an email to make sure they connect to some of you on Skype so whoever starts the call can add them.

I think what roles are needed will be more clear when the new structure and processes are up and agreed on. There will be regular tasks like: Website Updating, Social Media & Newsletter (Global Communication), Community Moderation on the forum, looking for Funding Opportunities and Partners and more. A simple to do list to keep everything running. This list will be more clear soon.

But I think it is good to start the discussion on roles anyway and ask people, what are their ideas about OSCEdays and how they would like to implement them – spend their time. What do they want to do/build. (We will need ACTION Protocol Authors for example).

I thnik we should start collecting roles in writing here, suggest who can do them and then discuss it next time, there’s a lot on the agenda already with the DIF that is more urgent.

I’ll be there. I can take notes.

All: Let’s clarify in the next call as suggested above. Think about your role.

Application for jobs.
/Seigo/: Applications so far: Urban development professional, industrial designer.
/All/: Qualification seems to be similar so far… There is a third application however, seems to have a strong communication background. None seem to have extended knowledge on open source documentation however.
Where to discuss choice? Let’s do it on locked "Jobs at OSCE…"site
Third applicant seems to be the strongest with the most extensive knowledge in communications & social media aswell as Wordpress, seems to be most suitable for implementing open source documentation
-> EVERYONE WHO HASN’T ALREADY, SHOULD MAKE A DECISION UNTIL OCT 4, 9AM GMT. FOLLOW LINK TO VOTE

/Maike/: On DIF: Regarding a tangible outcome for the collaboration on regenerative cities, a process on food policy has already started in Berlin with the goal of creating a policy paper called “Edible City Berlin”. I’m working on this already with a group of people.
/Silvia/: This would be a good, tangible outcome.
/Silvia, Maike/: Participants group size within DIF project still unclear, but the time spent on the latter depends on the former.

3 Progress With Reinvention Of OSCEdays

So far all in the call can participate, November would be better

/Maike/: What else on agenda?
/Silvia/: Jobs within BoSt, call times
/All/: Ok with call times for now 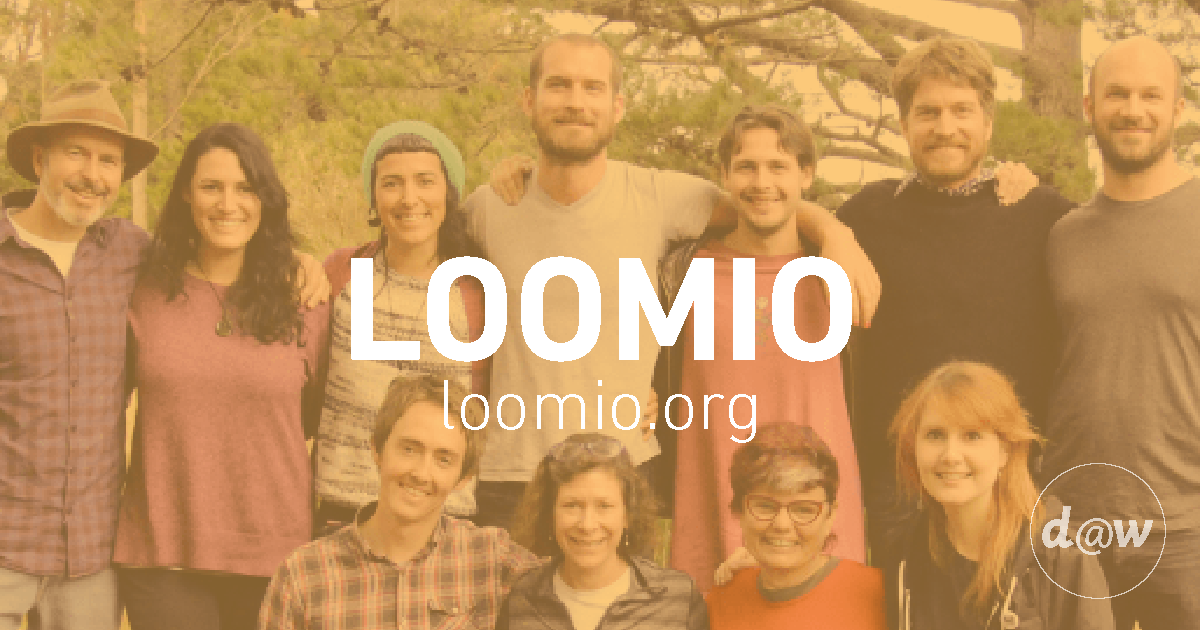 An in-depth look at Loomio, our newest worker cooperative partner!

[BoST] OSCEdays Board Of Stewardship – About, Meetings & How To Join