FOR A BETTER WORLD is a community aimed at creating a positive change in the world. We are passionate about the future of the planet and humanity and want to create a better world for us all.

In this workshop we will look for efficient ways to get the government to invest money in the sectors of health, education, employment, climate change, sustainable and circular economy rather than the military.

Even though individually we make ecological and sustainable choices, it’s often too little, too late. To make a real difference it is necessary to interact with government officials and congressional representatives and request them to support environmental projects, renewable energy technologies etc.

The aim of the workshop is to find efficient ways to press the government to invest money in the sectors of health, education, employment, climate change, sustainable and circular economy rather than the military.

###Objective 1
List efficient means and methods (open source so it can be replicated to other areas) available to citizens to persuade the government to reduce military spending.

###Outcome
Proposal of tangible actions to be implemented in the following months.

Currently the German federal government is determined to double the defense budget, which currently stands at approximately €37 billion (1.2 percent of GDP).

Civil society is most affected since increases of military spending also mean reduced funding for social and human needs. It is increasingly urgent to reverse this trend, to reduce drastically the military spending in Germany and worldwide, and to redirect this money towards the promotion of human rights and the construction a new, peaceful, way of life based on the UN’s Sustainable Development Goals.

Only 10% of annual world military spending would be enough to achieve critically important individual goals, such as eliminating extreme poverty and hunger and addressing and reducing the refugee crisis.

What we see today is a predatory system of greed and power, a system that exploits the natural resources and the energy of most of the world. The military is this system’s primary tool. For this reason, military spending must be reduced if we want to ensure peace, a fair distribution of natural resources, and sustainable human development.

For a Better World 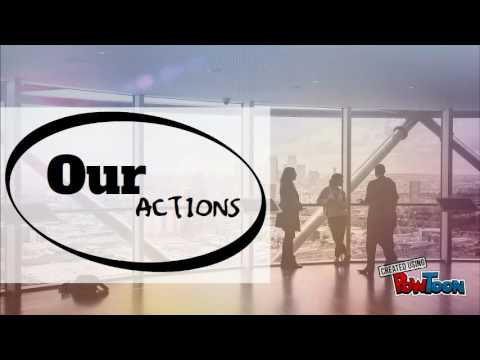 Hi. That sounds good! I imagine there are tons of resources on the web about how to design good campaigns or do grassroots lobbying. When you go through them let us know what are the really good ones. – Share the links.

Indeed there is a lot of info in the internet but we did not find any particularly good document. Our documents comes from collecting information scattered all over the internet.

You all can check these pages:

How we work is the result of extensive reserch. This is our way to ‘fix’ the world. https://forbetterworld.wixsite.com/fairworld/how-we-work

The main world problems are mentioned in Big Issues, it comes from reliable sources.https://forbetterworld.wixsite.com/fairworld/big-issues

I hope this information will be useful for all of you.