Internal structure of the OSCEdays association

This is part of the development of an organisation for the OSCEdays.

What is the (power and responsibility) structure of the future OSCEdays organisation. In the meeting from Sep. 24-27 we were discussing it a lot and had a breakthrough on Sunday. Here is a little description of what we ended at for further commenting and development:

Basically we are thinking about building a structure that is similar to the one the Wikimedia Germany (also an association in germany). It consists of 3 executive bodies.

###The Members Meeting
The most powerful body. At least annually. For discussions and decisions. German law demands that you have this anyway to found an association.

###The Presidium NOW CALLED: Board of Stewardship
1 to x people

This is an extra to add. The board of stewardship would be a group of people elected by the Members. Their job would be to guide the association and its actions following the decisions made in the Members Meeting and also to control the board.

##Hiring and paying people?
If there one day would be some money to spend, the board should be a real job, an employee of the association. As everything grows more and more people can get hired for example to develop the platform further etc. This could include people that are voted into the presidium. (This is different from the Wikimedia structure – the presidium there works only voluntary.)

So we need 7-8 members on the board, is that right?

I think people should put themselves forward to be elected to the board? Might seem obvious, but I guess the board should be made up of people who have the capabilities to fulfil the needs of the association.

I think the board (Vorstand) would need just one. That is how Wikimedia is doing it from what I can find.

The Presidium can have every number we want.

So they are flexible. Their presidium can have up to 10 people.

I think in the beginning we should go with less.

And do not define any roles.

German associations need to have a minimum of 7 members. They need to have a ‘Vorstand’ consisting of at least 1 chairman, 1 vice chairman, 1 treasurer, but more can be added. These three (or more) can either be entitled to take decisions (like signing contracts and spending money) on their own, as a pair or all three together. This needs to be defined in the statutes (Satzung). My experience is, that it’s best to have always 2 sign together for all major things, but to allow one to sign alone for smaller items (this also needs to be specified precisely). Most associations have the 3 board members + others responsible to lead the working groups for the main tasks, e.g. 1 for the OSCEdays, 1 for member communication, 1 for public relations and fundraising, 1 for theory development… These need to be mentioned in the statutes but should not be specified because the main tasks may change later on.

The board has to do as the general members meeting has decided. Usually the member meeting writes up a plan for the coming year and general guidelines how it shoudl be implemented, and then leaves the details to working groups that have one member on the board which will make sure that the Vorstand carries out their commonly made decisions. That way the board doesn’t have too much power and responsibility.

It should also be considered that the board members are liable with their private money for mistakes they make in the financial administration of the association and contracts they sign for it. This liability is relieved once a year by the general member meeting (one is mandatory every year). This is often a reason why it is hard to find people who want to do such a risky and unrequieted job.

Paying the Vorstand needs to be talked over with a lawyer as it’s easy to loose the ‘gemeinützig’ (non-profit)status. Hiring people, e.g. for administration, is much easier. I think we’ll see about that when we get there.

Ah, Maike, just saw that comment. Replied to it earlier in german here: Developing: Full Statutes for the OSCEdays e.V

There was an update coming from another discussion. “Presidium sounds to hierarchical” so

is the better name for body number 3

Here is a video explaining the structure that was put into the statutes. The video was created as part of the 2nd attempt to build an organization:

In the video you can see the basics of its inner workings. 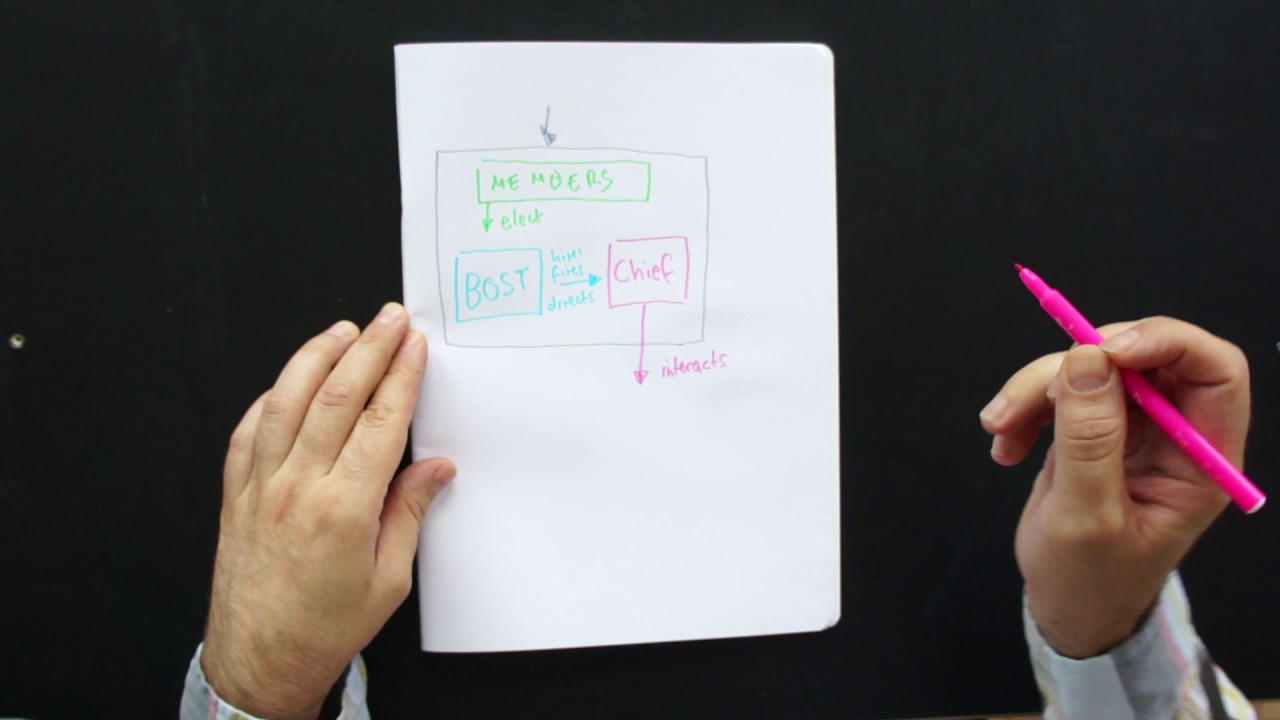 I forgot to say in the video that the „Chief“ can not be part of BoST. The members gathering and voting happens online.