Adopting Monopoly, the classic board game, this hands-on workshop will explore the possibilities of circular economy models through game play.

A Challenge
We will change the rules and game conditions with the aim of creating a fun experience demonstrating the dynamics of Circular Economies.

We need
Participants and ideas!
Registration: Spaces are limited and registration is available here.

The workshop will be facilitated by Ashkan Shabnavard (CAN) in Tiivistämö on the 13th June, from 4pm-5.30pm.
Duration: 1.5 hours
Language: The workshop is held in English.

Hey guys. How will it work? Did you guys already planned the new rules or you are going to prototype during this workshop session?

We are interested here for the OSCEdays Mouans-Sartoux. I was talking with @Raphael_Jolivet and he wants to design a board game on open democracy. It would be great that we join forces and think of a board game that deal with concepts such as circular economy, open democracy, local (decentralized?) currencies, basic income…

Maybe I’m getting a bit too far, but I guess we can co-create a first proto, something simple. For the OSCEdays Mouans-Sartoux we would like (ideally) to be able to play it on Saturday afternoon and were planning to brainstorm on it on Thursday/Friday.

Nice to hear from you guys in OSCEdays Mouans-Sartoux!
Happy this caught your eye. Would be great to team up.

We haven’t planned any rules for the game yet. Would be happy to collaborate and think some up together.

I’ll check to see if anyone up here would like to plan a pre-workshop session; maybe we can skype a ideation session together before hand (maybe thursday/friday).

FYI, we are now going to run a workshop weds evening, to try to develop our game concept; with the intention to have something to play on saturday. If you guys are interested in collaborating you are most welcome to join through webstream. We can also pass on a report of our progress in case you want to try to build on our ideas at your brainstorming session.

Greetings from Chennai, India. We are planning to work on an adaptable board game, which can be customized locally, for children to learn how a circular economy will result in observable improvements in everyday life.

[image] Summary OSCEdays Chennai will focus on developing a board game that children (and adults) can use to learn about the circular economy. The emphasis will be on making gameplay interesting and educational, using elements familiar to players from their local environments. While the event will deal with challenges unique to India, we hope to end up with an adaptable game that can be customized to incorporate local challenges and opportunities anywhere in the world. Background We are…

We will develop our game on Sunday, 14 June. I wonder if the teams from Helsinki and Mouans-Sartoux can share the results of their events once they are done, so we can use them as inspiration before we begin our work.

Any inputs about the board game design process, cooperative games, and examples of previous attempts at something like this, are received with thanks. All the best!

Hey @Ashkan_Sh hum tonight might be tricky for us… But we can see, I can’t promise anything, we will see.

An as @arvindrchn is also planning something in Chennai. That sounds like a pretty cool global challenge. We can design an OSCEdays board game.

Timing might be difficult to coordinate all of our work but I’m sure we can make something together. At least use the work done in a city, improve it, adapt it… hack it.

So I think we should create a global challenge for that and a dedicated topic that will centralize (wouh scary word) the work done in the different cities. And we can also have a common pad to work on.

Hello Arvind (@arvindchn)!
Exciting stuff happening over there in Chennai it seems.
We will aim to publish our outputs as they develop.
We’re going to take a first stab at the game development tonight. So hopefully we’ll have something you can build on or get inspired from soon.

Lets be in touch!

Hey @unteem,
A global challenge is exciting for sure.
We’ll aim to post our stuff before friday.

Here’s some documentation from our initial sessions:

Overview:
Our initial workshop (on wednesday 10th) for OSCEdays 2015 Helsinki, was lively and intense, but resulted in vague ideas about potential Monopoly game hacks that could showcase the circular economy. The Monopoly format itself, seemed to lack much in the way of substance or mechanics which related to elements that could be tweaked to create a circular economic model. Also, timing was just to tight and the task of game design was too difficult for one session.

In the end, we did succeed in analysing the nature of the game, and getting orientated to some basic circular economic concepts. Through this process the team managed to synthesised some insights, which were used as inspiration in informal second day of development between some of the participants. At the end of this session we created a rough version of a game to concept during the second official workshop (Saturday 13th, 2015).

Participants: We had inputs from different perspectives, as our participants had backgrounds ranging within the spectrum of design, industrial ecology, architecture, and economics.

What happened:
We started the session by analyzing monopoly: exploring aspects of how it models capitalistic paradigms, describing speculation and issues around money and power.

We then started to orientate our selves to circular economic ideas, by exploring related media as well as well as specific cradle to cradle design philosophies. This included a review of: 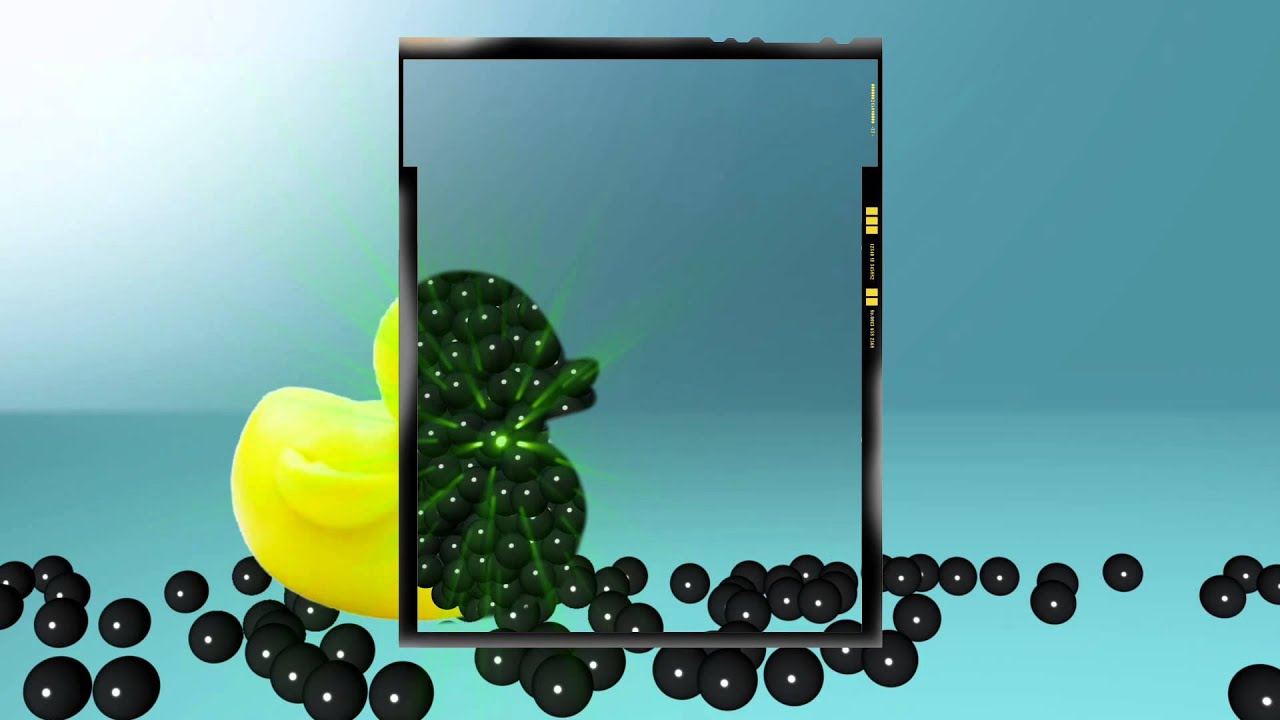 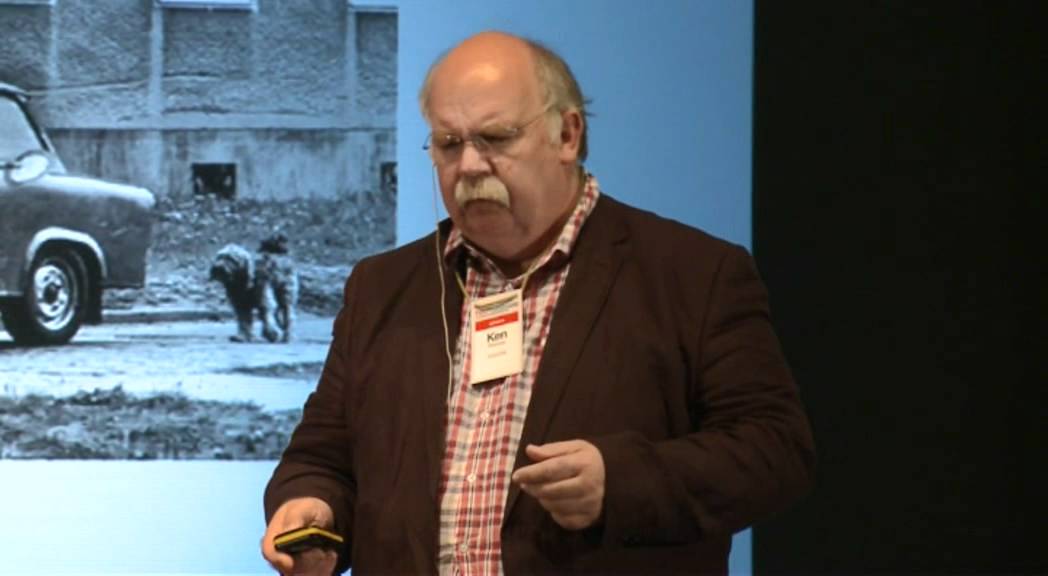 We then attempted to come to a consensus on the end goal for the workshop, outlined as:

Questions about using Monopoly as a starting point arose:
-Through our earlier discussions it had become apparent that the traditional Monopoly format is maybe not the most fitting model by which we could explore circular economic concepts. So we did discuss to what extent we wanted to stick to the monopoly format, or if it might be better to create something more radical. Arguments came from participants advocating for both sides:

Pros of using Monopoly: everyone in our generation understands it. We would not have time to create quality game if we start from scratch instead.

Cons of sticking to Monopoly: We risked getting stuck on a format which maybe couldn’t explain the circular economy, and in fact might just confuse the message. In this respects, by hacking monopoly too directly, we risked adding too many constraints to our own game concepting.

At this impasse we decided that Monopoly was good for getting inspired and generating discussion. and we chose to hack it with open minds. Our Analysis of Monopoly:
Our understanding of the different elements of the traditional monopoly format

Money - Seen as a required resource and direct means of exchange

Playing pieces - Flow/driv through the board. Could represent individual movement in life (the movers and shakers driving along the highway of life). These pieces only work in relation to the dice, and mark out players abstract movements (marker for where CHANCE/luck has taken each player)

Chance (cards) - another element of chance
Community chest (cards) - have community vibe that represents how free market systems could be diffused through social/public policy. IT’s not always negative, but can be. Like the Chance cards, there is an element of CHANCE/luck

Land - Monopolize the entire economic chain
Railroads - Increase in value if you get more and create a chain of infrastructure - this aspect could be leveraged in different way with other properties in our game.
Public works - Can be privatised - have special rules.

Central concepts in Monopoly:
Production & Luck & Private Ownership & Wealth accumulation/power - is part of the original game
Collaboration & Waste : are not aspects of the traditional game
Resource use - comes only in form of currency use in the traditional game.
Chance - is a dominant aspect of monopoly game play. (in circular economy perhaps it could relate to natural phenomena? availability of resources)

Outputs:
We did isolate some interesting aspects of the circular economy concept that could inspire others working to generate game mechanics.

Although intense and inspirational, our initial workshop resulted in very rough concepts, so an informal second day of development was needed in order to generate more defined game and prototype. Through further discussion and synthesis, we now have a partially developed game concept!

Initial Synopsis of our game concept so far:

That’s as far as we’ve gotten in two days… we will try to prototype this all tomorrow.

cool. Very interesting to have feedbacks on it. On our side we did not have time to work on it yet. I hope to test it today.

Thank you to the Helsinki team for a thorough documentation. We will use your experiences as a starting point for our full day of game design! We’ll post results here once we develop our version.