Update: This topic was granted ‘Solution’. It was initially shared under the title “Welcome Afforestt, an Open way to reforest”. The link to a full documentation about how to set up a forest is shared in the topic.

On wednesday I had a great call with Shubhendu Sharma from Afforestt.

You might have seen him in his pretty cool TED talk (4 minutes), explaining how he is able to grow a forest 10x faster without chemical and pesticides. 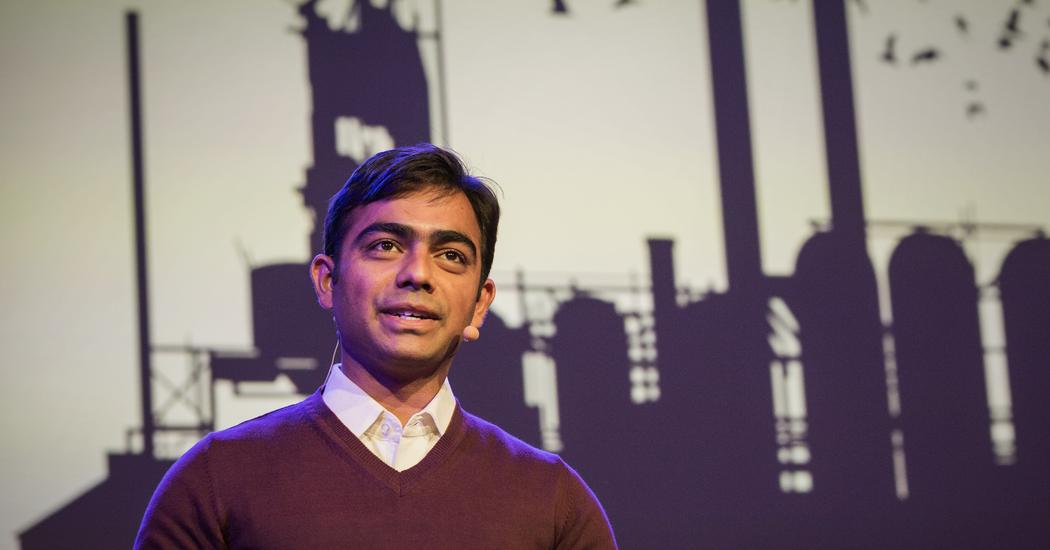 A forest planted by humans, then left to nature's own devices, typically takes at least 100 years to mature. But what if we could make the process happen ten times faster? In this short talk, eco-entrepreneur (and TED Fellow) Shubhendu Sharma...

The methodology is already in Open Source (Update: Copy of documentation), and he’s got some interesting plans for which he can probably use some of our communities help.

Among his plans are:

He’ll be in France around April 21st, and he will also be going to the Netherlands quite frequently, so there might be a chance that he could join an event from there during the OSCE days.

I think it would be great to find a way of featuring his project among any city event, whether to educate around his methodology, to apply it directly or to work on his new tools.

What do you think?

Very interesting! Do you know what the website is of the database of plants? There’s quite a few of these and interest from various groups to share.

There is no unified database of plants so far, but the idea would be to gather them and gather all the information that’s spread all over the place in different groups.

There is a list of open source or related orgs in this thread who are looking at food and/or plants.

Also some similar but more detailed discussions by OpenFarm here digging into needs around shared datasets.

I’d like to do more in this area but stretched for time. Think it would be useful to have some kind of shared resource for plants that many groups and sites like this could reference.

Will look into it and contact the other initiatives, see if we can gather some interest around a common resource : )