I’m working with a friend who is about to launch Skavenji, an open source inverter-like plug-and-play box that can be plugged to any renewable energy source and eventually lower your electricity bill.

Besides Sunzilla and Open Energy Monitor, I was wondering if you’d be aware of other open source energy products or services. Hopefully we can figure out synergies and build even more awareness around open energy =)

I know that there are plenty of turbine projects out there. “Open Source Wind Turbine” should bring up a few websites. Not sure though how dedicated the people behind are though.

Didn’t think of that one.

Indeed, just came up with a few ones:

@Shu had also a bunch of open hardware projects or ideas for it about energy.

He is part of a group that develops energy solutions for hospitals in developing countries. And they have a strict Open Source Hardware policy. He should know a lot of projects in that area.

If you have been at POC21 - he was the one running the lab there. And you can find him on Facebook or his website: http://etemu.com/

But maybe he reacts to the ping.

Hey @Jaime, I can’t find any source files for the mentioned Skavenji project - in what way is it open source?
Unfortunately I can’t speak french but from a quick glimpse there are no technical details available, maybe you can explain the working principle further? We love open energy projects and we would love to hear more!

Here’s a concept we started right after POC21, as there are many Open Source projects in the realms of energy - both sourcing, and sinking - but no open standard for interconnecting said projects. 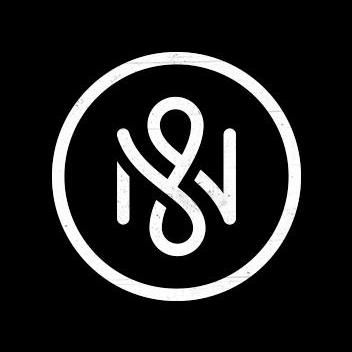 As a sidenote, If I remember correctly a Canadian company registered Nanogrid as a trademark lately.

The principle is that you can plug any source of renewable energy (bike, solar, wind, hydro…) to the Skavenji box, and then plug the box to your home, and reuse this electricity to lower your bill or to power your smartphone or whatever.

The objective is more for people to start tinkering and start “growing” their own energy as they would be growing a few tomatos on their balcony. So it won’t replace your whole energy bill, but it can be a great education and hobby tool.

Love the Open Nano Grid. Do you know if there are many projects that have adopted it as a standard?